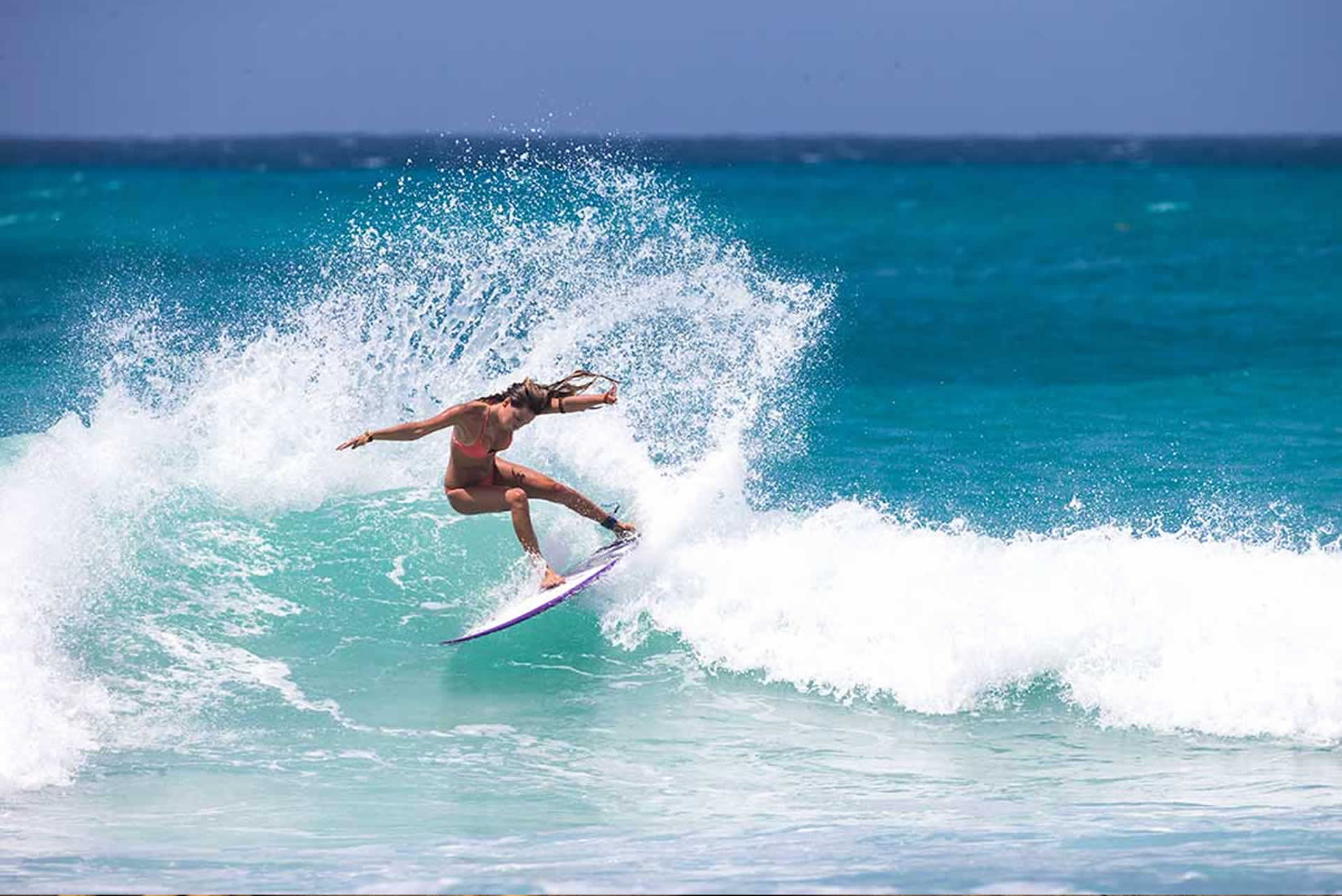 She loves to paint.
She’s competitive.
She always beats the boys in armwrestling.
She’s a role model and an athlete.
She’s a professional surfer.
She’s vegan.

LIFE ON THE WAVE

When she was just 3 years old, Tia Blanco learned to surf with her father in Waikiki… and she’s never looked back!

“When I am surfing I feel free [and] relaxed,” says Tia, “the ocean can definitely be scary sometimes, so you always have to stay humble to it [and] learn to adapt to all conditions, and push your limits but still stay safe.”

Tia has turned her passion for surfing into a career—that’s not only fun and healthy, but that’s brought her onto the world’s stage. An internationally recognized and celebrated surfer, Tia’s awards are nothing short of impressive:

MAKING WAVES, AS AN ACTIVIST

Tia has been widely recognized by PETA for her vegan activism: in 2014, Tia won a PETA “Libby” Award for her service and was voted runner up in the 2015 PETA “World’s Hottest Veg Celeb.”

She is also an ambassador to Beyond Meat, “a company set up with funding from Bill Gates to produce plant-based products replicating the taste and textures of meat.” The company is dedicated to improving human health, positively impacting climate change, addressing global resource constraints, and improving animal welfare.

Tia shares the spotlight with 5 teammates, all of whom are also incredible vegan athletes, using their celebrity to raise awareness of the amazing health benefits of plant-based proteins.

Much like David Carter and Mac Dansik, Tia is frequently asked where she gets protein from… and Beyond Meat is part of the answer, especially her fave product: Grilled Chicken Strips.

Third, Tia is a member of the @LiveVeganSmart team. Being on board with Team VeganSmart means she advocates for this “All-In-One Nutritional Shake is a complete [plant-based] protein blend” that includes fiber, vitamins and minerals, whole food complex, probiotics, omega 3s, and digestive enzymes.

Her favourite flavours? Cherry and Vanilla!

A DAY IN TIA’S KITCHEN

Tia’s dynamic diet “gives her an edge, better endurance, and reduced fatigue.” Here are some variations of what her daily meals consist of:

BREAKFAST: Tia starts the day off with nutritious and refreshing lemon water and packs her first meal of the day with as many raw foods as possible.

● A fruit bowl equipped with blended an organic mix of greens, frozen fruit, 2-3 bananas, hemp seeds, spirulina, coconut water, and with aloe juice. The beautiful bowl is topped with an array of fresh fruits!

LUNCH: After a morning of surfing, Tia returns to the kitchen to prepare lunch.

● Quinoa and Salad made with lettuce, carrots, tomatoes, red onion, peppers, cucumbers, beets, garbanzo beans, and olives. Both are topped with a homemade dressing, that’s made with half aminos and half white vinegar.

● Pineapple Stir Fry with kale on a bed of white quinoa. Fry pineapple in a pan with only paprika and cayenne pepper. Place the pineapple atop the quinoa and dress the sides of the plate with the steamed kale and drizzle lemon juice on top!

DINNER: After two healthy meals and two surfs, Tia returns to the kitchen to prep her final meal of the day.

● Veggie Curry Dinner, made with red and brown jasmine rice, non-gmo and organic tofu, carrots, rainbow potatoes, onions, and garlic. Once those ingredients are almost fully cooked, add spinach and bell peppers, and finally top the dish with cilantro and peanuts.

Check our Tia’s “What I Eat in a Day on a Vegan Diet” videos here.

Tia also has a Facebook page all about her cooking: Tia’s Vegan Kitchen.

James Aspey, an Australian vegan activist who took a 12 month vow of silence “to raise awareness of the voiceless victims of this planet,” and Tia came together for an interview in March 2016.

James asked Tia all about her vegan journey, where she talked about how she has been a vegetarian her entire life and became vegan in 2013, after being inspired by the documentaries Glass Walls and Forks Over Knives, as well as The China Study.

When asked why it’s important for people to be vegan, Tia told James:

“It’s the right thing to do… You’re not harming anyone. You have everything you could possibly need through plant foods to be healthy, and you just don’t need to harm animals to be healthy. I try to stand for [how] you can be an athlete and you can be strong and be vegan.”

Tia’s rise to surfer stardom demonstrates how it really is possible to take your lifelong passion and turn it into a glorious career.

She spends her days amid the ocean, where she rides the waves with both vulnerability and confidently.

Tia’s diet accompanies her natural, energetic profession and her honest, unfettered dedication to veganism teaches us all that in situations of all sorts, we must always be sure to do the right thing.

Competitive Surfing will be featured in the 2020 Olympics for the first time, and we’re rooting for Tia to be there! 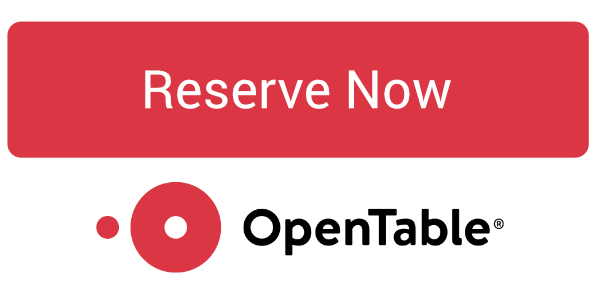