Move over, Moosewood: The face of veganism is changing 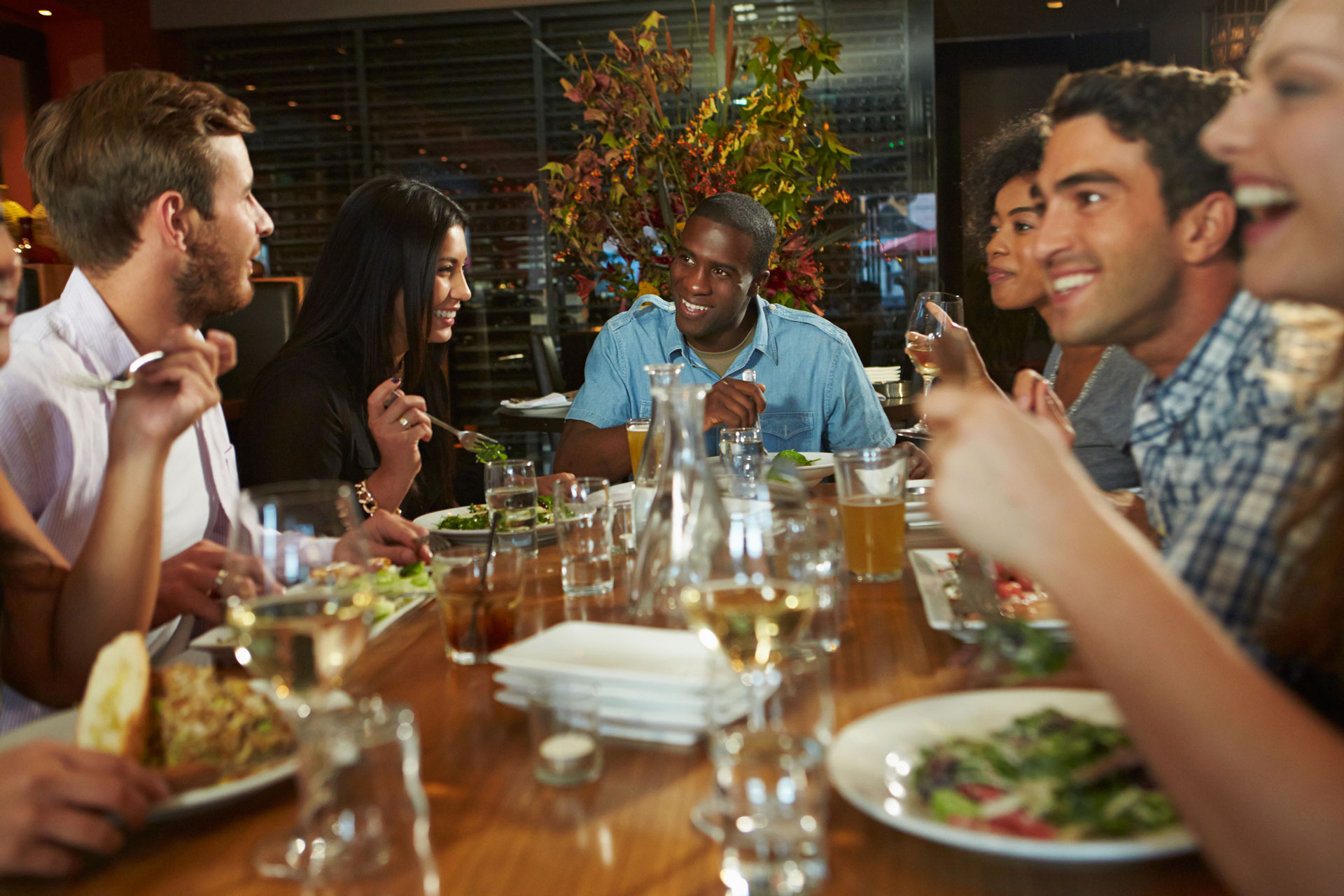 Animal rights, environmental concerns, or health are the three main traditional and philosophical drivers behind choosing a vegan diet. But there’s a new factor driving change in the vegan food industry: buying power.

Economic research shows us that Millennials (the generation born between 1982 and 2000) are a generation worth paying attention to, especially when it comes to their buying power and their eating habits.

Millennials make up a full quarter of the population and now outnumber Baby Boomers, and it’s estimated that they account for an estimated $200 billion in annual buying power; Millennials are viewed as trendsetters with tremendous influence in market trends, including the food industry.

Millennials also self report as making purchasing decisions based on cause and on brands that support a cause they believe in.

But, most importantly, there’s a rapid increase in vegetarianism and veganism among Millennials, with some studies reporting 42% of them choosing a vegan or vegetarian diet.

It’s numbers like these that are causing restaurateurs to take notice. Forbes Magazine recently profiled a New York restaurant owner converting no less than 15 of his popular restaurants over to vegan menus.

It also covered how plant-based R&D is a smart investment for venture capitalists such as Bill Gates.

Veganism has become not only a smart investment in personal and ecological health, it has become a smart financial investment, with many factors indicating that veganism has left its grassroots and has gone mainstream, and—much like plants—will only continue to grow.